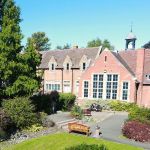 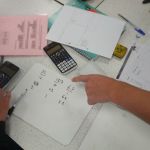 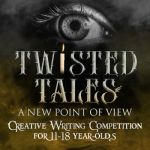 We start the year with huge congratulations to Florence Findlater (10AD) who, having attended Mr McKenna's lunchtime creative writing sessions, decided to enter a competition for young writers.  Competitors had to change a well-known tale and use it to write a short story of no more than 100 words.  Florence chose to imagine the aftermath of the "Pied Piper" tale. 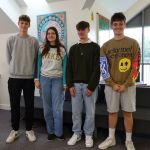 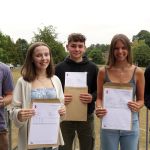 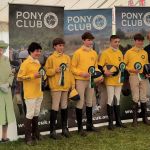 Felix was selected to represent Central England in his first ever Pony Club International Junior Tetrathlon Championships at Morten Morrell last weekend. He was in a team of 5 boys competing against Ireland, Scotland, Wales and Borders, Southern, Eastern, Northern and South West. 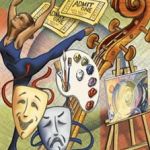 We are delighted to be running our Arts Festival on 16th June, starting at 6pm in the school hall. 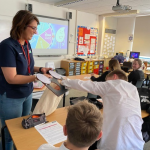 Severn Trent came in to talk to Year 9 about their role and the significance of the way in which we use water. 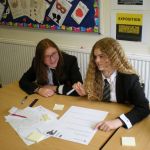 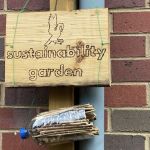 We're pleased to be able to bring some updates from the Sustainability Club which has been running this year and is attended by students from all year groups.