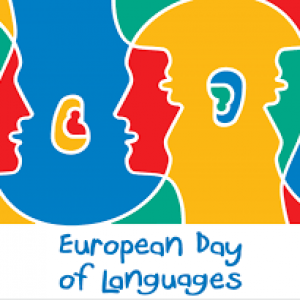 This year the European Day of Languages celebrates its 20th anniversary.  The day - always held on 26th September was started to celebrate the linguistic and cultural diversity across Europe.

Some fun language facts:  Did you know for example that:

- More than half of Europe is bilingual?

- There are about 225 indigenous languages in Europe?

- Russian was the first language spoken in outer space?

- You may know much more Greek than you think ... e.g. alpha, beta, delta, gamma, democracy, geography

This week in school, students in their language lessons will be learning about a range of European languages and there's also the opportunity to enter a poster competition. 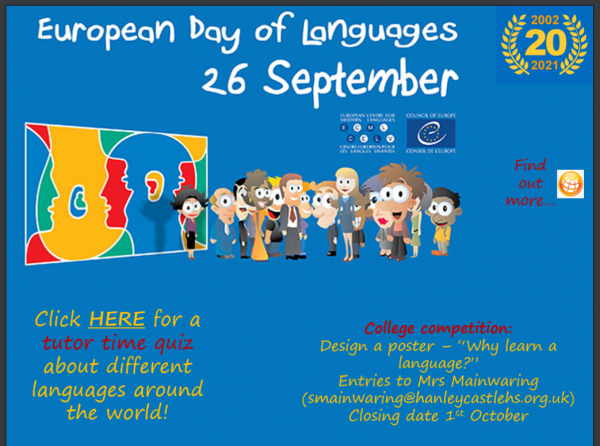 The European Day of Languages website is also holding an international Great Bake Off competition: