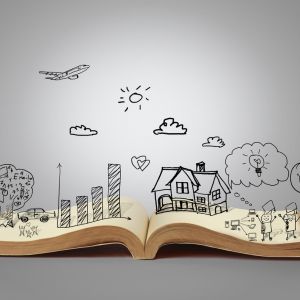 Our FEATURED WRITER this month is Alice Holden in Year 8.

She says: "I love storytelling because it builds the imagination, improves your editing skills and it allows you to put your emotions into the story. It was the bedtime stories as a young child that inspired me to write"

And here is her story:

We Are The Celts