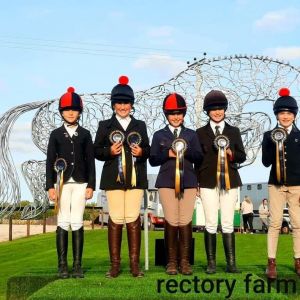 2020-2021 was a successful year for Hanley’s equestrians. Altogether 22 students signed up to compete in National Schools Equestrian Association (NSEA) competitions, competing when COVID permitted and enjoying success, including team and individual qualifications for national championships in dressage and showjumping. Some students also competed at Eventing in the Schools Equestrian Games series. 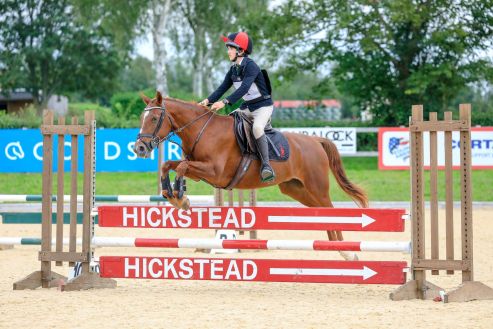 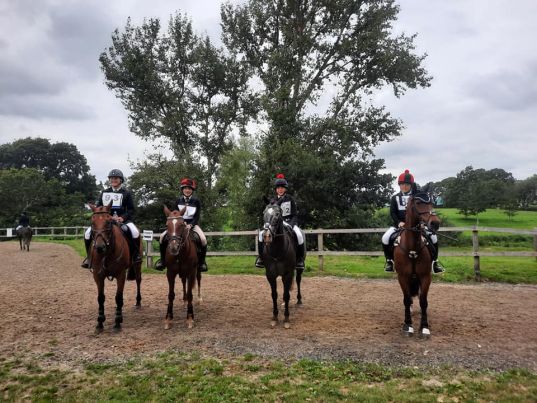 Holly Baker, Felix Westgate-Wilton and Evan Williams team 1st at Kings Equestrian in both the 70-75cm and 80-85cm classes qualifying for Hickstead Championships and individual placings and qualifications too for all three team members 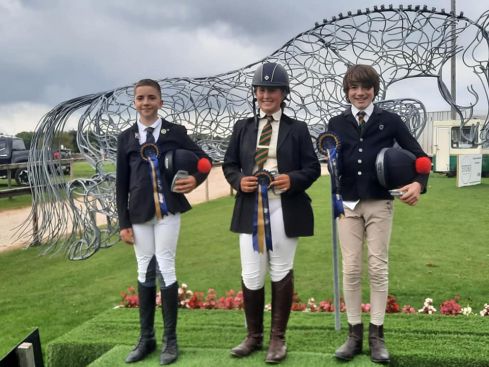 Thanks to Helen for the updates.