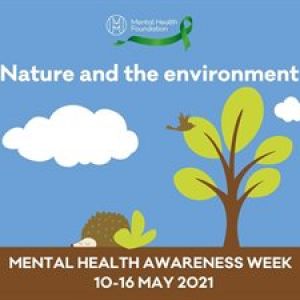 With a link to Mental Health Awareness Week, one of our Sixth Form students has written a helpful article about OCD.

“It’s not about being tidy, it’s about having no control over your negative thought. It’s about being afraid not doing things a certain way will cause harm.”

OVERVIEW
OCD is a common mental health condition where a person has obsessive thoughts and compulsive behaviours. This can affect men, women and child and symptoms occur early, often around puberty, but usually starts during early adulthood. It can typically be distressing and significantly interfere with your life, however treatment can keep it under control.

TREATMENT AND GETTING HELP
People suffering are often reluctant to seek help, due to being embarrassed and ashamed.
2 main ways of getting help are; referring yourself to a psychological therapies service or seeing a GP and getting them to refer you.
The main treatments are; psychological therapy eg. Cognitive behavioural therapy (CBT) and/or medicine, usually a type of anti-depressant, eg. Selective serotonin reuptake inhibitors (SSRIs) – CBT has a quicker effect rate the medication.
It is unlikely, someone suffering from OCD will get better without treatment and support.

CAUSES (NOT CLEAR)
• Family history: genes could determine the reason
• Differences in the brain: usually high activity in their brain or low levels of serotonin
• Life events: bullied, abused, neglected and sometimes started after an important life event such as childbirth or bereavement.
• Personality: neat, methodical people with personal standards are more likely to develop OCD and also anxious people with a strong sense of responsibility.

LIVING WITH OCD
• Disruption to your day to day life: repeating compulsions can take up a lot of time and people suffering tend to avoid triggering situations, obsessive thoughts can make it hard to concentrate, leaving the sufferer exhausted.
• Impact relationships: people tend to hide OCD from close individuals and doubt relationships making them hard to continue.
• Feeling of being ashamed, anxious and lonely, worrying of not being able to be treated. 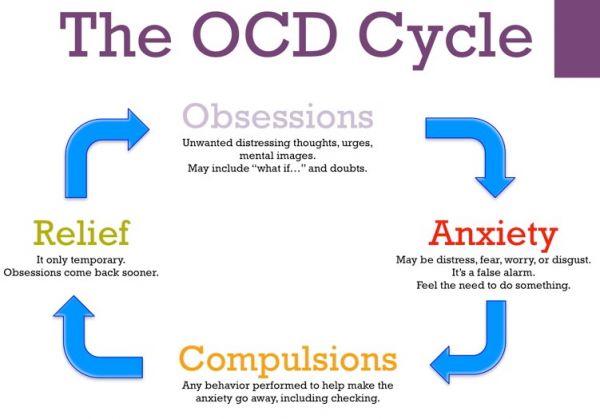 featured
New Sixth Form Leadership Team
New Sixth Form Leadership Team
Congratulations to Izzy and Ollie our new Head Girl and Head Boy and to Noah and Imogen, their deput...
More
Pin It
Y11 Coding with Confused.com
Y11 Coding with Confused.com
Last week was national coding week and we were delighted to be invited to join a coding workshop run...
More
Pin It
Academic Enrichment Opportunities
Academic Enrichment Opportunities
Welcome to the first edition of our Academic Enrichment for All Newsletter.In it you will find lots ...
More
Pin It
Students loved their Coding Week experience with a workshop run by @Confused_com...
Visit Twitter
Return of Hanley Voices
Return of Hanley Voices
As you may have seen on the news on Monday 13th September, choirs are now getting back to live rehea...
More
Pin It
Land's End to Glasgow
Land's End to Glasgow
UPDATE:They made it!!   Yesterday Martha, Sally and Georgia rode to school to say hello! They had ri...
More
Pin It