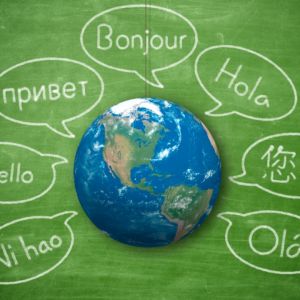 Well done to all the winner of the foreign language competition that the sixth form languages committee organised. The entrants had to write a short story or comic in one of the languages that they are learning in school. The aim was to encourage creativity and to inspire students to take languages further as well as engaging in other cultures.

The winners are as following:

French – Adam Dodd Yr8 with a story about a tiger.

German – MC Yr9 with a story about a bank robbery in France.

Spanish – Ruby Stanbrook Yr10 with a story about a horse and a bakery.

We are looking forward to hosting future competitions in order to cultivate a  creative and personal approach to language learning.